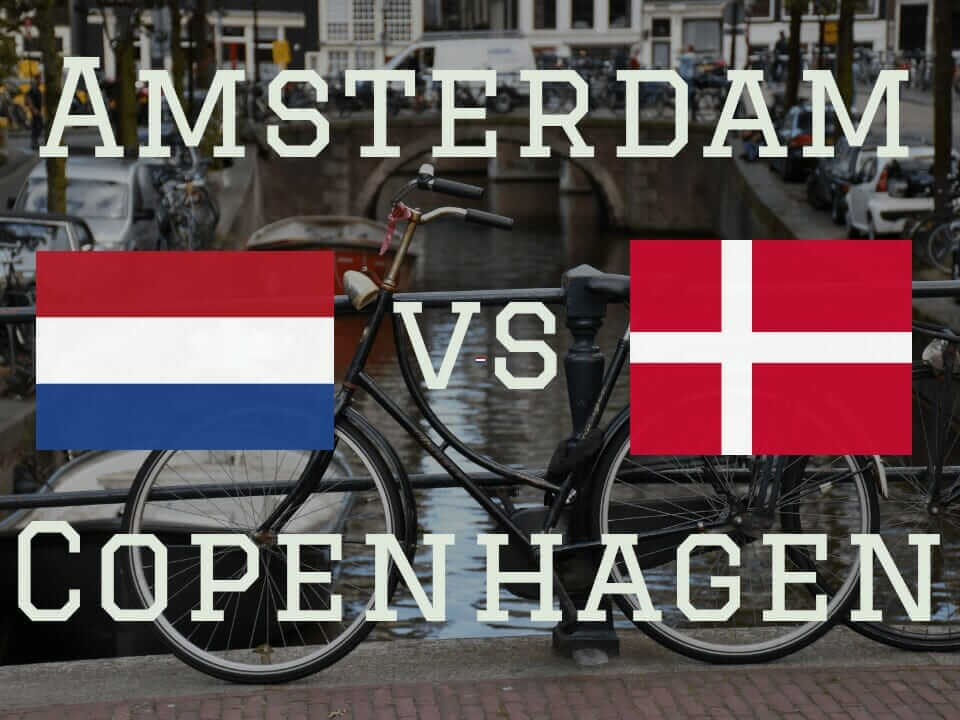 Although Amsterdam and Copenhagen are quite similar in many respects, they also have their fair share of differences.  Let’s take a look at Amsterdam vs Copenhagen and discover how these two cities compare to each other.

How Amsterdam and Copenhagen Are Similar

As Amsterdam is the Netherlands’ capital, Copenhagen is Denmark’s capital.  Both cities are similar in size with Amsterdam having a population of 1.1 million and Copenhagen 1.3 million in 2018 by some estimates.

Denmark and The Netherlands are both located along the North Sea in Europe.  Less than 900 miles by car from each other, Copenhagen and Amsterdam are separated by just one country—Germany.

In the summer months, the weather in Amsterdam and Copenhagen is very similar. Copenhagen does get a bit cooler in the nights and winter due to it being located 4 degrees of latitude North of Amsterdam.  On average, Amsterdam sees more rain than Copenhagen over the course of a year. 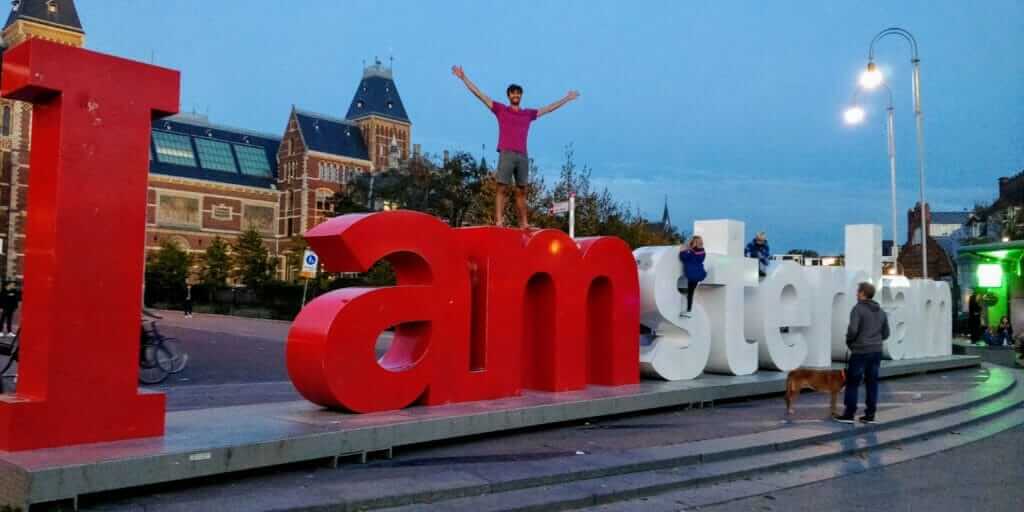 The most striking similarity between Amsterdam and Copenhagen is biking.  It seems like everyone rides their bike in these two cities.  My tour guide in Copenhagen said that over half of the city commutes to work on their bike.  My research tells me that the same statistic is true in Amsterdam.

According to Denmark’s website, 90% of people in the country Denmark own a bike. Cycling in Amsterdam is similar. In fact, Denmark and The Netherlands top the list of the countries with the most bicycles per capita.

Thanks to an extensive network of dedicated bike lanes and bike parking, the cycling infrastructure necessary to make this possible in both Copenhagen and Amsterdam is quite evident.

Danish is the primary language spoken in Denmark while Dutch is the main language of The Netherlands.  Both Danish and Dutch languages are Germanic; however, Dutch is West Germanic (think German) while Danish is North Germanic (think Norwegian, Icelandic, and Swedish).

Although both Danish and Dutch languages are both of Germanic origin, someone who can only speak Danish won’t be able to understand Dutch, and vice versa.

Amsterdam is world famous for its Heineken Brewery while Copenhagen is known for its Carlsberg Brewery.  Both flagship beers are European Pale Ales, contain 5% alcohol by volume, and come in a similar green beer bottle.

Although I didn’t tour either one of these breweries while backpacking in theses cities, I can tell you that both breweries offer brewery tours.

In either city, just about every bar and restaurant will have ample local beer on tap or available by the bottle.

My Amsterdam vs Copenhagen Synopsis 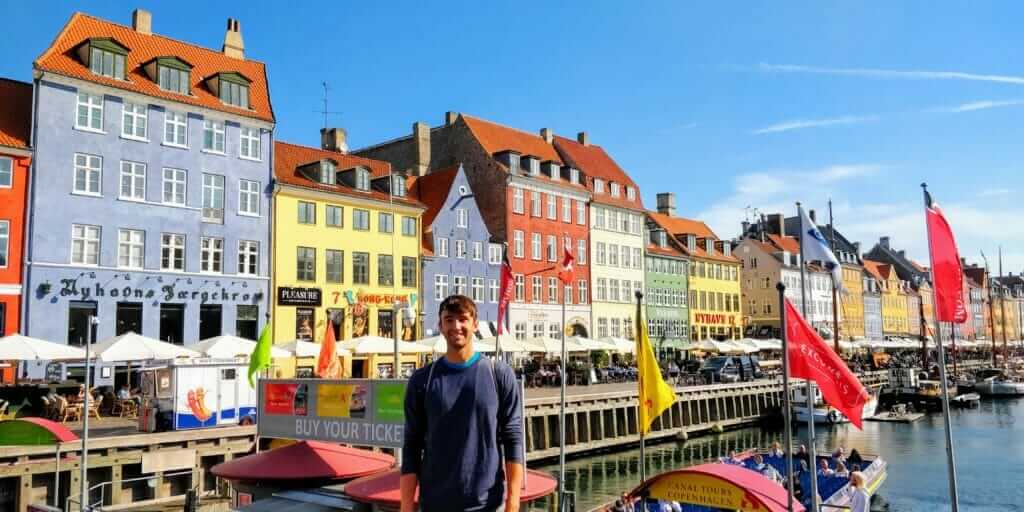 In my experience, Amsterdam and Copenhagen are both relatively expensive cities to travel to when compares to some central and western European cities.  Copenhagen was a bit more expensive than Amsterdam. Three days of budget backpacking in Amsterdam cost me $83.48 while three days in Copenhagen cost me $93.85.

In my opinion, Copenhagen is a more modern, more open, and slightly cleaner city than Amsterdam. Not to say that Amsterdam is old or dirty, but Copenhagen weighed heavier on the side of cleanliness. One factor that contributed to this is the fact that you can swim in most of the canals in Copenhagen. Although Amsterdam has many more canals than Copenhagen, it is definitely not possible to swim in the canals of Amsterdam.

If you traveled to both Amsterdam and Copenhagen, what did you find strikingly similar between the two cities?  How about differences?  I’d love to chat with you about it in the comments below.

Another common European city comparison is Budapest vs Prague. Which one do you prefer?

1 thought on “Amsterdam vs Copenhagen: Biking, Beer, and Budgets”