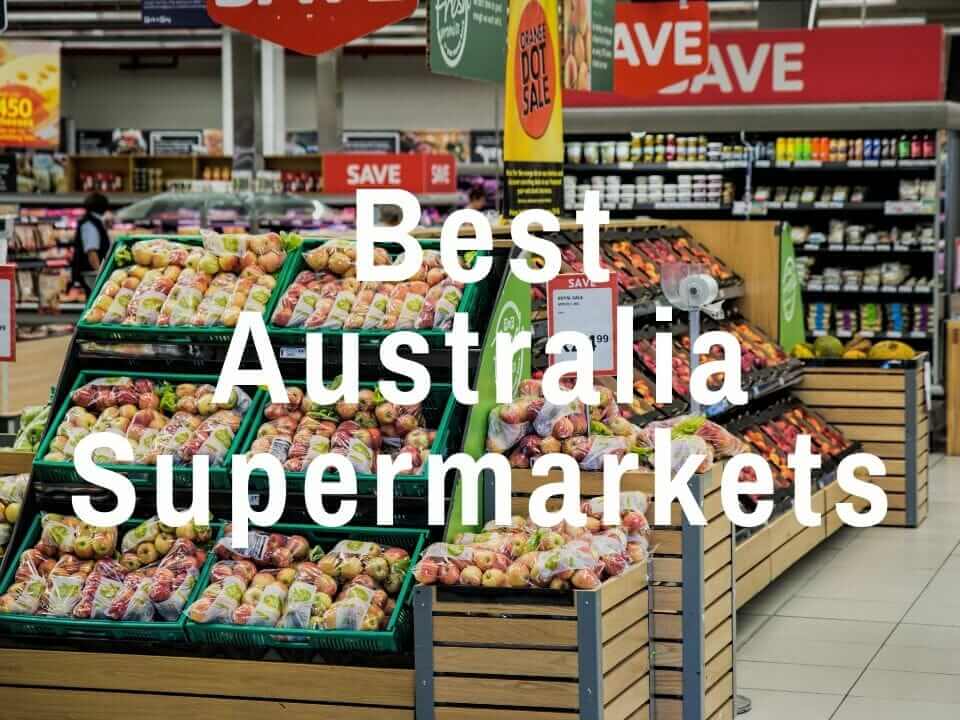 After working in his father’s store in Tasmania for three years, George James Coles opened the first Coles variety store in Melbourne in 1914. Today, Coles employs well over 100,000 employees all over Australia.

As the second largest Australia supermarket chain, Coles generated a revenue of nearly A$40 billion in 2018. At the time of this writing, Coles has 807 supermarkets and an additional 695 Coles Express locations. As a result, Coles is virtually everywhere in Australia as it has a presence in all six Australian states and both Australian territories.

Woolworths was named after Frank Winfield Woolworth, the founder of Five and Dime in the United States. Although Woolworths in Australia has no relationship to the American variety stores, the name was available to register in Australia, and so in 1924 Woolworths was born.

Known colloquially as Woolies, this Australian supermarket chain generated a revenue in excess of A$56 billion in 2018. Furthermore, Woolworths has 976 supermarkets and an additional 19 Woolworths convenience stores across Australia. Also according to their website, 14 million Australians do their grocery shopping at Woolworths each and every week. As a result, Woolworths is Australia’s largest grocery store and employees over 115,000 employees. 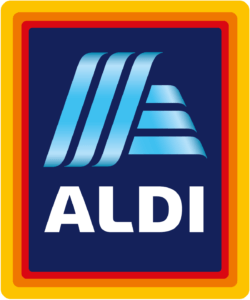 Pin
In 1946, Karl and Theo Albrecht founded ALDI in Germany. Today, ALDI is a discount supermarket chain with over 10,000 stores in 20 countries including Australia. The first Australian ALDI store opened in Sydney in 2001. According to some sources, ALDI had a 12.6% market share in Australia in 2016.

While they have just 15 locations across Australia, ALDI has a presence in every Australian state and province except the Northern Territory and Tasmania. 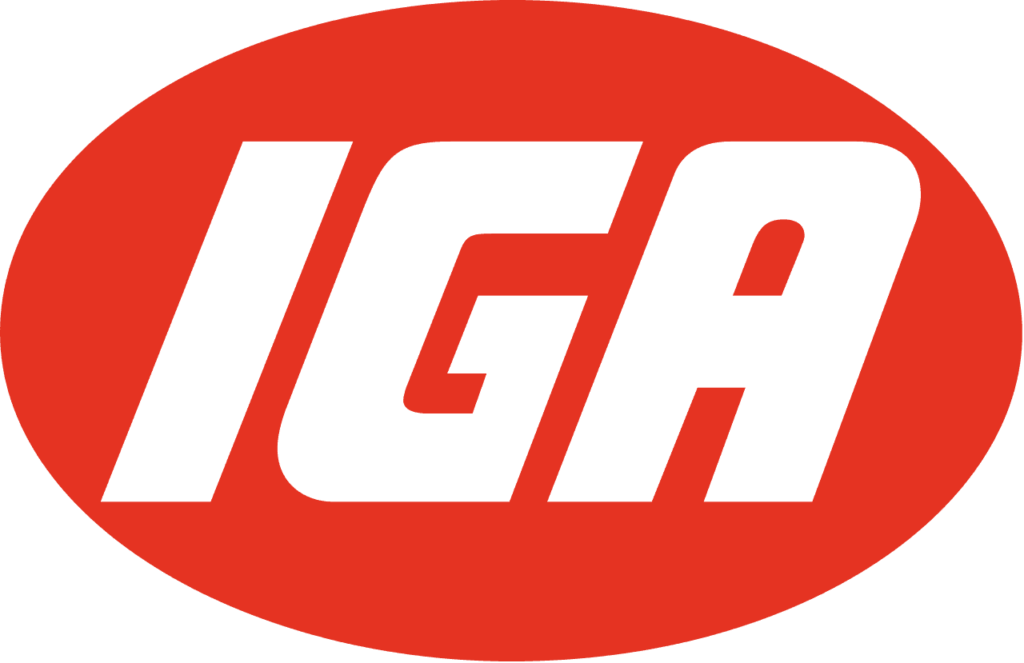 Independent Grocers Alliance (IGA) are a chain of supermarkets that are independently owned. Although IGA has been a U.S. brand of grocery stores since 1924, IGA has existed in Australia since 1988. In 2017, IGA generated over A$14 billion in revenue in Australia alone.

As you can see, Woolworths and Coles lead the way in the Australia supermarket industry. At the same time, ALDI and IGA have their loyal customers. But what about New Zealand supermarkets? Find out here.

What is your favorite Australian grocery store? Let me know in the comments below.

9 thoughts on “4 Best Supermarkets and Grocery Stores in Australia”