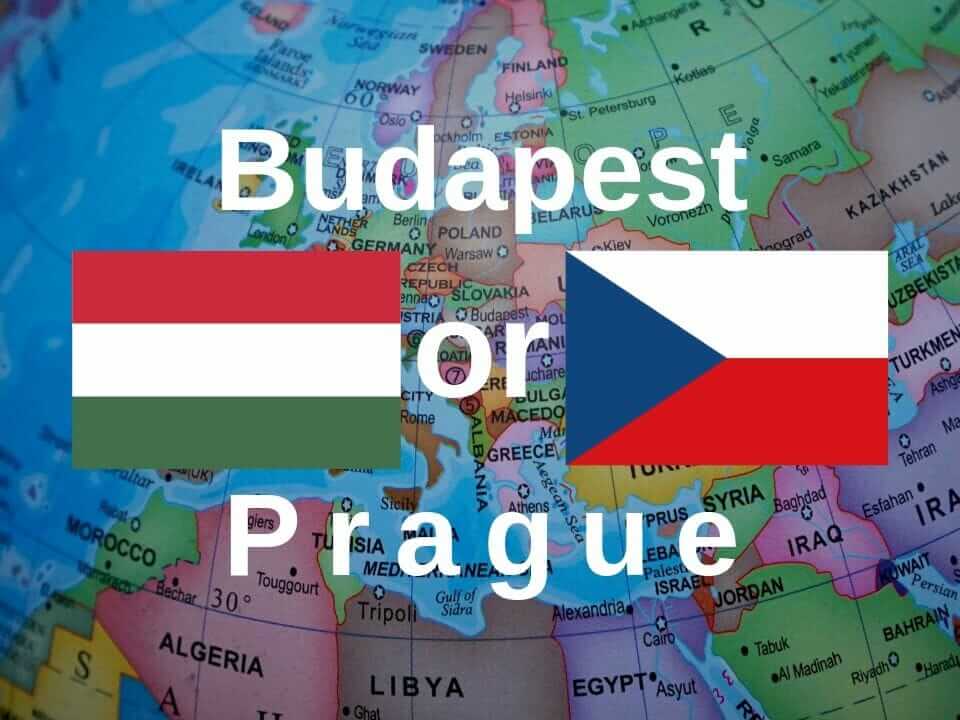 Wondering if you should visit Budapest or Prague? My answer to that is both, but I realize it’s not always possible due to time constraints. That’s why I put together this Budapest vs Prague blog post that compares these two Central European cities and hopefully makes the decision of which city to visit easier.

While both cities are commonly nicknamed the Heart of Europe due to their geographic location, each city has its own distinct culture.

Prague is the 14th largest city in the European Union while Budapest comes in as the 10th largest. While Budapest has a larger population of 1.7 million people as of 2016, it is more spread out and tends to be less crowded. Prague, on the other hand, had a 2016 population of 1.2 million and is, in general, more crowded.

Budapest and Prague are both river cities. Much of what makes these two cities great is thanks to the fact that they are situated along rivers.  Although the river is much wider in Budapest than Prague, a river boat tour is a relaxing way to passively explore the waterfront culture in either city.

The Danube River flows through Budapest, dividing the city into Buda to the west and Pest to the east.  I’m not much of a tour person, but I did the hop-on/hop-off bus tour in Budapest, and part of the ticket is a 1 hour river cruise along the Danube.  If your time is constrained in Budapest, I highly recommend this type of tour which will allow you to see all the great sights that the city has to offer without hiring multiple cabs, figuring out public transportation, or walking too much.  Keep in mind that the main attractions in Budapest are scattered all over the city whereas things are much more concentrated in Prague.

Stuff to Do in Budapest and Prague

As with any major city in Europe, there are plenty of attractions and museums to visit in Prague and Budapest. This blog post would be ten times longer if I listed out all the attractions in each city, so I’m just going to give the top 3 sights in each city.

Stuff to Do in Budapest 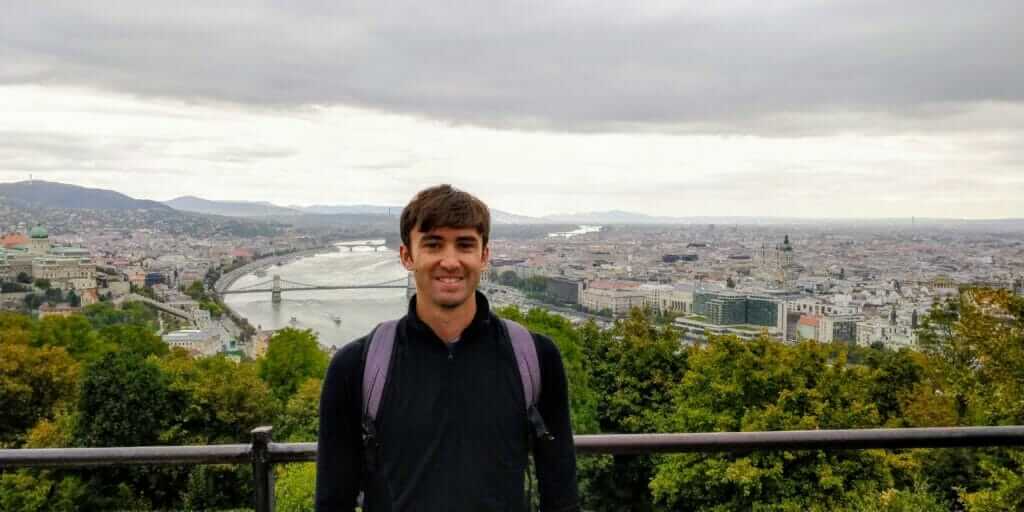 Stuf to Do in Prague 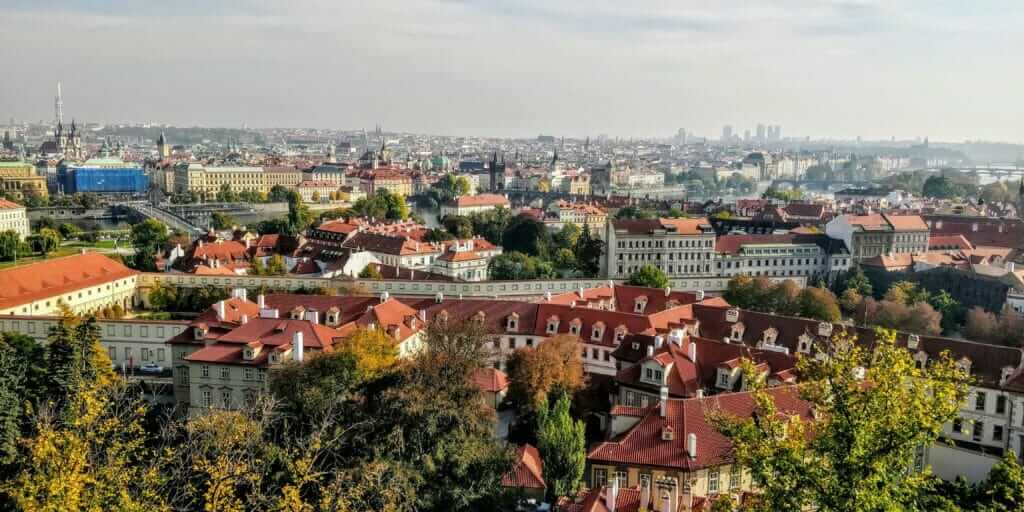 Is the Beer Better in Prague or Budapest?

If you’re a beer drinker you’ll love Prague and Budapest. There’s most definitely a party vibe going on in each of these European cities.  I found there to be lots of bars and party hostels seemingly around every corner.

Beer is still very much popular in Budapest, but their beer is not as famous around the world as Prague. The most notable beer in Budapest is the Dreher Classic.

So… Budapest or Prague?

Budapest and Prague are only separated by a 7 hour train ride or a 1.5 hour flight for as cheap as $30 one way. If time permits, I suggest you visit both of these Central European cities.

Otherwise, my slightly biased recommendation is Prague. I have Czechoslovakian ancestors which makes Prague a more appealing city to me personally. Additionally, Prague is a city that I could wrap my head around—the main sights are concentrated in one area which makes it super easy to check everything off your list.  That being said, Budapest is also a fantastic city. You honestly can’t go wrong either way.

I hope this Budapest vs Prague blog post gave you some insight into these two wonderful Central European cities. If there’s something I didn’t cover above, let me know in the comments below. I’d be more than happy to point you in the right direction.

Another common European city comparison is Amsterdam vs Copenhagen. Which one do you prefer?