After hundreds of days traveling abroad, I want to teach you why you should always pay in the local currency when using your credit card overseas. Read on below to learn about this travel tip that will definitely save you money.

Pay in Local Currency When Abroad

When you understand why you should pay in the local currency when abroad, you will probably never make the rookie mistake of paying in your home currency again.

Always, always choose to pay in the local currency.

The reason you want to always pay in the local currency is to avoid allowing the merchant’s credit card processing company to decide on the exchange rate.

More times than not, your credit card company will give you the best foreign exchange rate. As long as you have a reputable credit card, you should choose the local currency versus your home currency.

If this doesn’t quite makes sense yet, let’s take a look at a real world example from my travels.

During a layover in Iceland, I bought a sandwich wrap from the Reykjavik Airport. The price of the wrap was 990 ISK where Icelandic Króna is the local currency in Iceland. 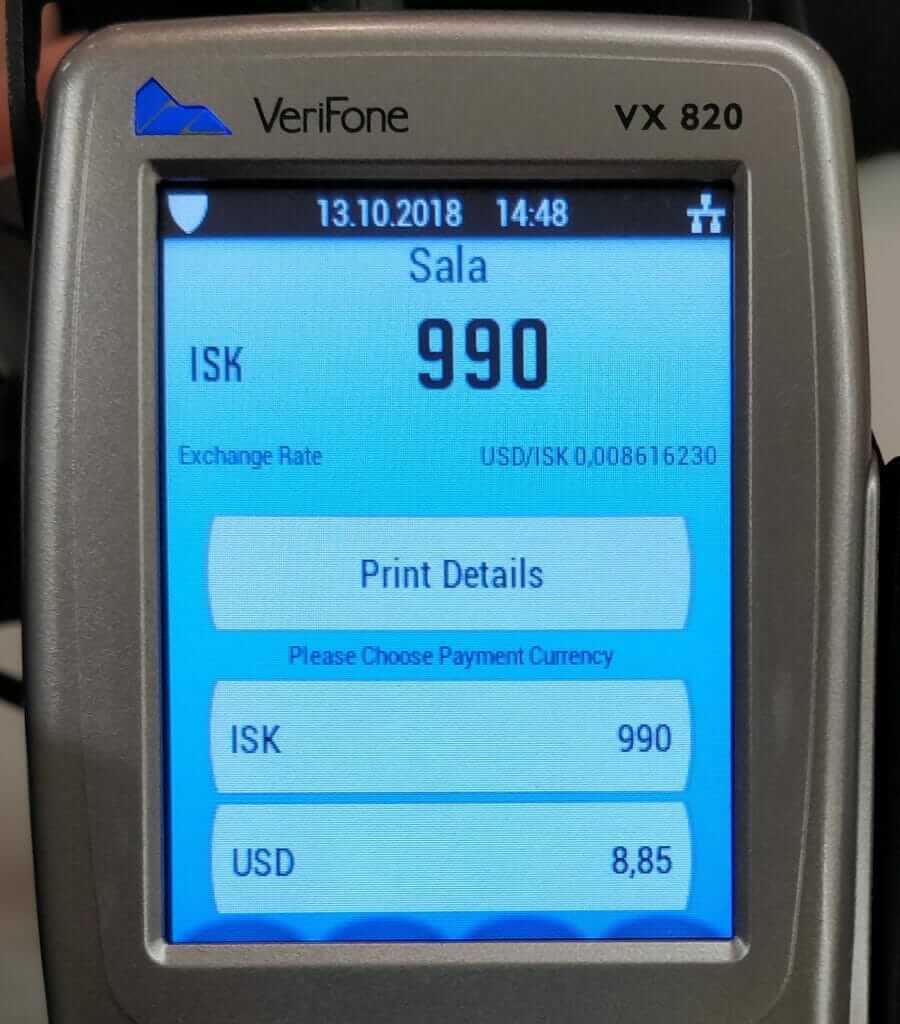 Most people would probably be tempted to pay in US dollars; however that would be a big mistake. Knowing that paying in the local currency would save me money, I chose to pay 990 ISK for my wrap.

Although I paid in the local currency of Icelandic Krónas, my credit card company converted this transaction into US dollars using a fair exchange rate at the time of 116 USD/ISK.

Minutes later, I checked my credit card transactions online. I ended up paying $8.53 for my wrap rather than the suggested $8.85 USD from the credit card terminal. 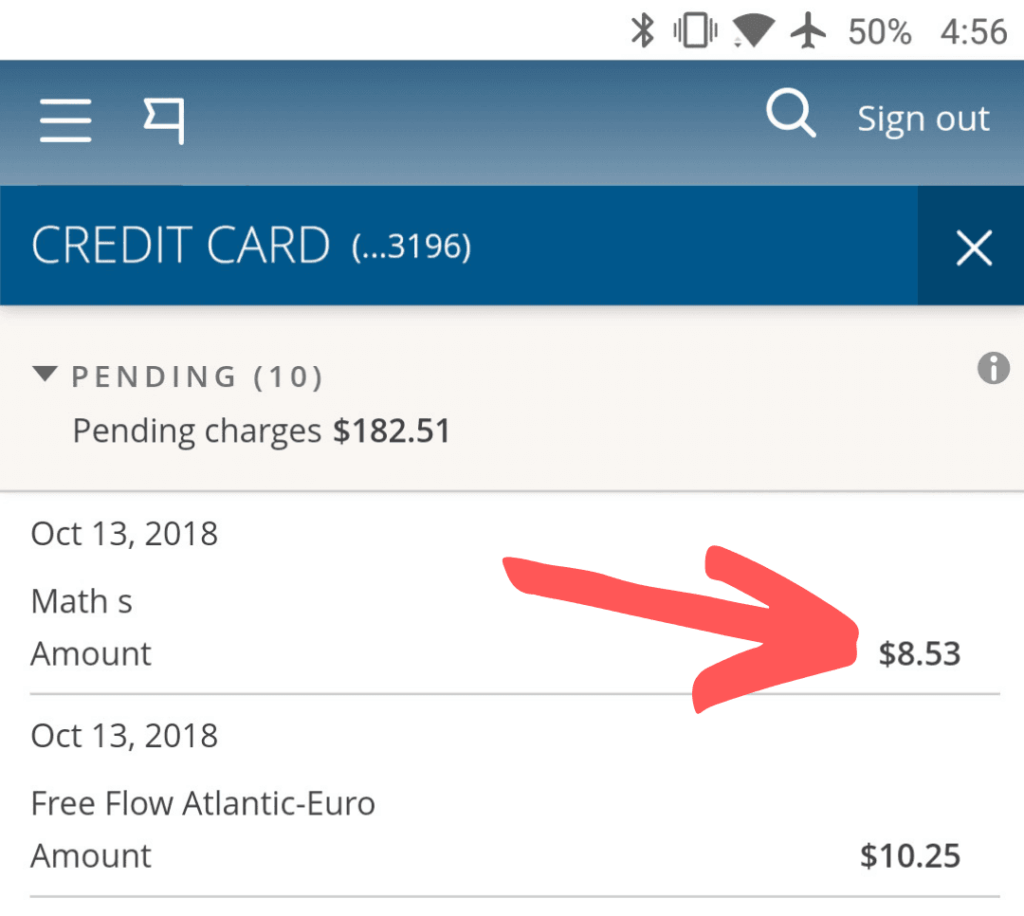 Because I wanted to educate others on how to use their credit card abroad, I decided to include this travel tip in my daily travel vlog which you can watch below. 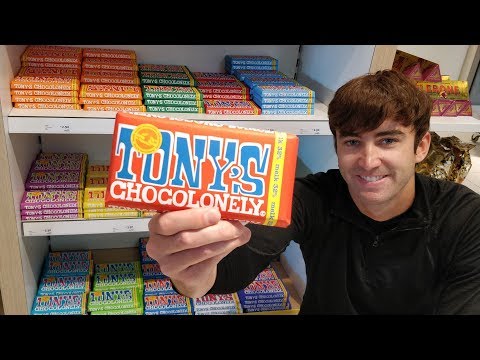 As long as you have a foreign transaction fee-free credit card, you should also be buying your flights in the airline’s home currency.

What’s your biggest travel tip? Let me know in the comments below.