When talking about Spain supermarkets, Spar, Dia, Masymas, and Mercadona surely come to mind. But in addition to these Spanish chains, you have the French hypermarket Carrefour and the German stores Aldi and Lidl.

Here’s a list of the best Spanish supermarket chains.

Although Spar was founded in 1932 in the Netherlands, it has grown to become a worldwide grocery store chain with 13,112 stores in 48 countries around the globe. While the vast majority of these stored are in Europe, some Spar stores exist in Africa and Asia.

Just 27 years after the supermarket chain was founded, Spar came to Spain in 1959. Since then, this supermarket retailer has over 1,133 locations across Spain. While the head office for Spain is located in Barcelona, there are 13 regional partners around Spain to help with distribution and marketing.

The founder of Spar, Adriaan van Well, had a philosophy that “independent wholesalers and retailers can achieve more by working together than working alone”. Thus, a Spar store may be owned by a franchisee, independently, or be part of a chain.

What started out as a single grocery store in Oviedo in 1932 has turned into a Spanish grocery store chain today. Luis and Macrina Menéndez grew from their single shop to a wholesale distribution warehouse. The focus remained wholesale distribution until 1992 when the company acquired a supermarket chain. It was also at this time that the Masymas name came into existence.

At the time of this writing, Masymas has 292 grocery stores across Spain. Locations are found in Alicante, Asturias, Castellón, Córdoba, Jaén, León, Murcia, and Valencia.

Francisco Ballester and his wife Trinidad Alfonso Mocholi founded Mercadona in 1977 as a butcher shop in a Valencia village. By 1981, the chain had grown to 8 locations and in 2013 had 1,148 stores. Today, Mercadona has 1,630 locations across Spain. Mercadona employees over 74,000 employees.

The Mercadona supermarket chain prides itself on eliminating unnecessary costs. The company doesn’t spend money on advertising. In addition, they have drastically reduced unnecessary packaging.

As a leader in cutting edge supermarket technology, Mercadona was the first company in Spain to use barcodes. Mercadona continues to be on the tech forefront as they have an automated distribution center near Madrid where computers and robots coordinate everything.

Carrefour was founded in 1958 in France. Meaning “crossroads” in French, this global supermarket chain is headquartered in Boulogne-Billancourt, France.

In 1979, DIA opened its first store on in Madrid, Spain. By 1992 after multiple acquisitions, DIA had grown to over 1,000 markets throughout Spain. First expanding to Portugal, then Greece, and by 1997 DIA had opened its first non-European store in Argentina. By 2000, DIA had merged with Carrefour, but retained the DIA name. The following year, the DIA supermarket came to Brazil for the first time.

DIA is a Spanish acronym that stands for Distribuidora Internacional de Alimentación and translates to International Food Distributor. 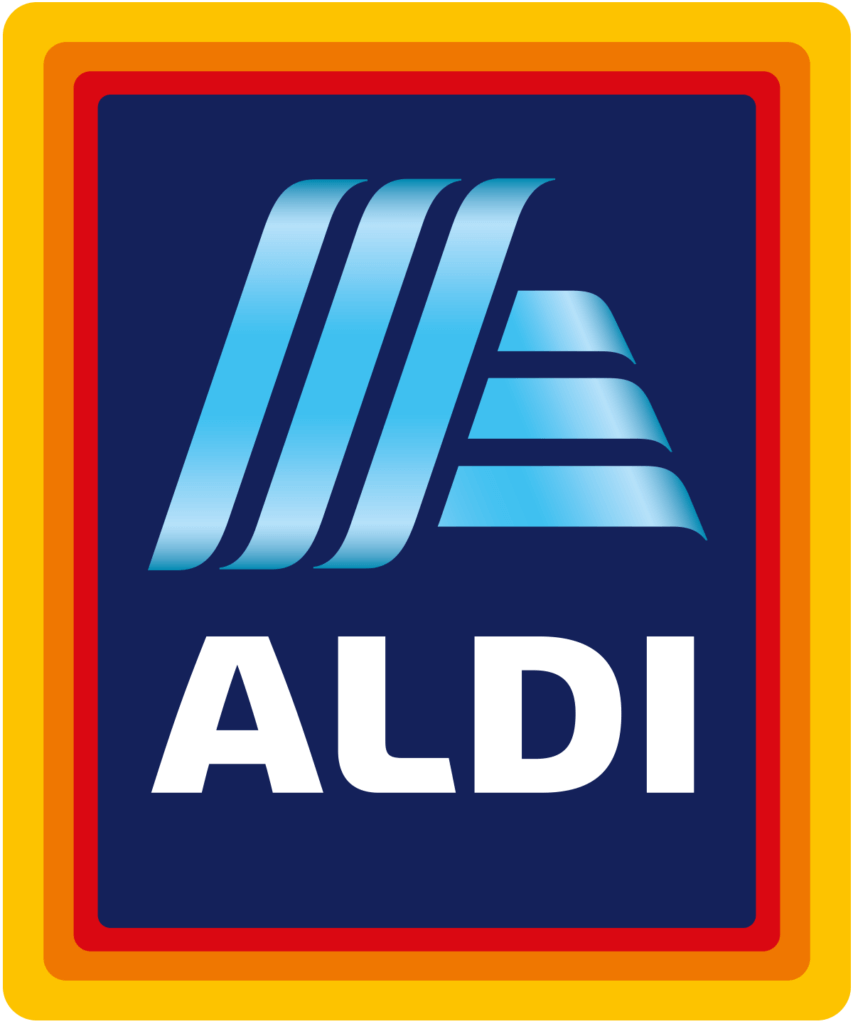 In 1946, Karl and Theo Albrecht founded ALDI in Germany. Today, ALDI is a discount supermarket chain with over 10,000 stores in 20 countries including Spain.

The first Spain ALDI store opened in 2002, and today, over 290 ALDI stores exist throughout Spain. 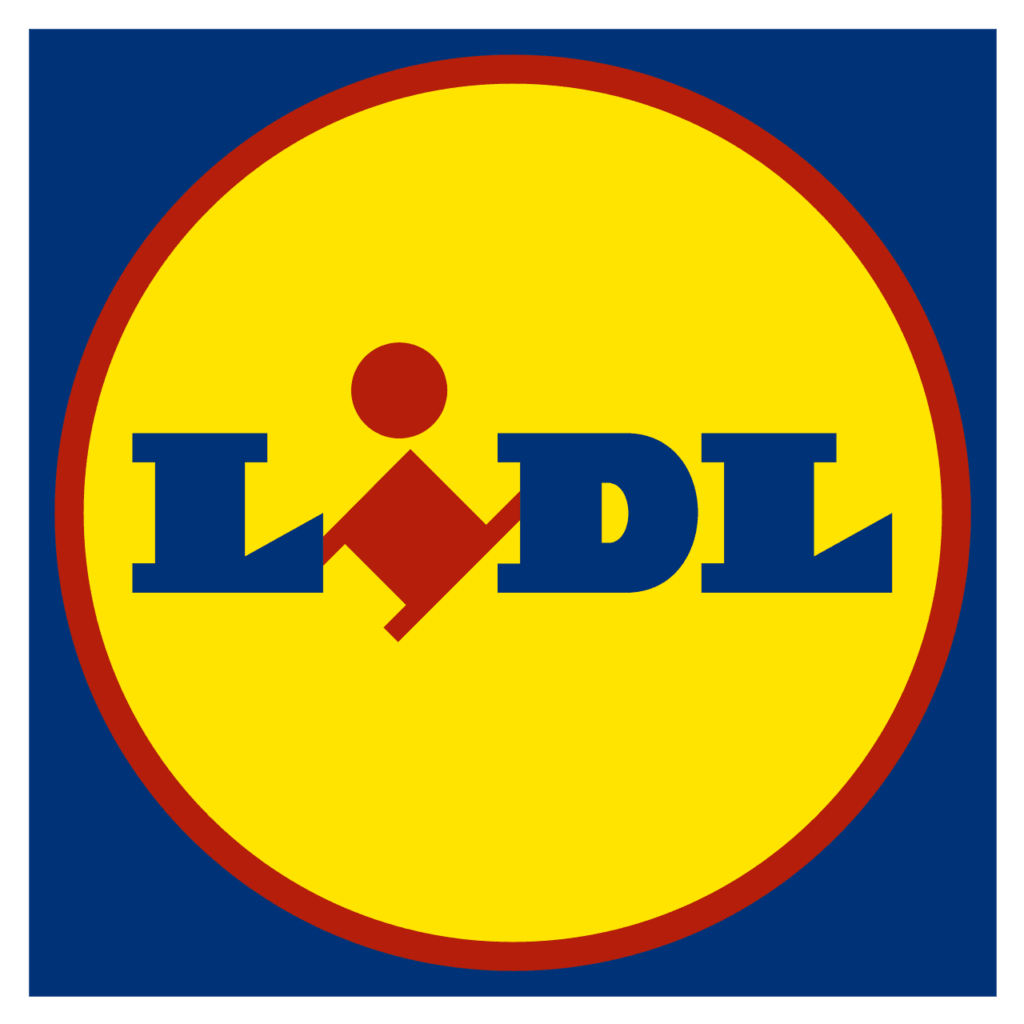 The first Lidl discount store opened in 1973 in Germany. Now with over 10,500 stores throughout Europe, the United States, and Hong Kong, Lidl employees over 400,000 people.

The first Lidl store in Spain opened its doors in 1994. Today, more than 13,500 employees work in over 550 Lidl stores throughout Spain.

What is your favorite Spanish grocery store? Is it one of these Spain supermarkets? Let me know in the comments below.

Wether there already or planning on going, check out more of my Spain blog posts here.

1 thought on “7 Best Supermarkets and Grocery Stores in Spain”