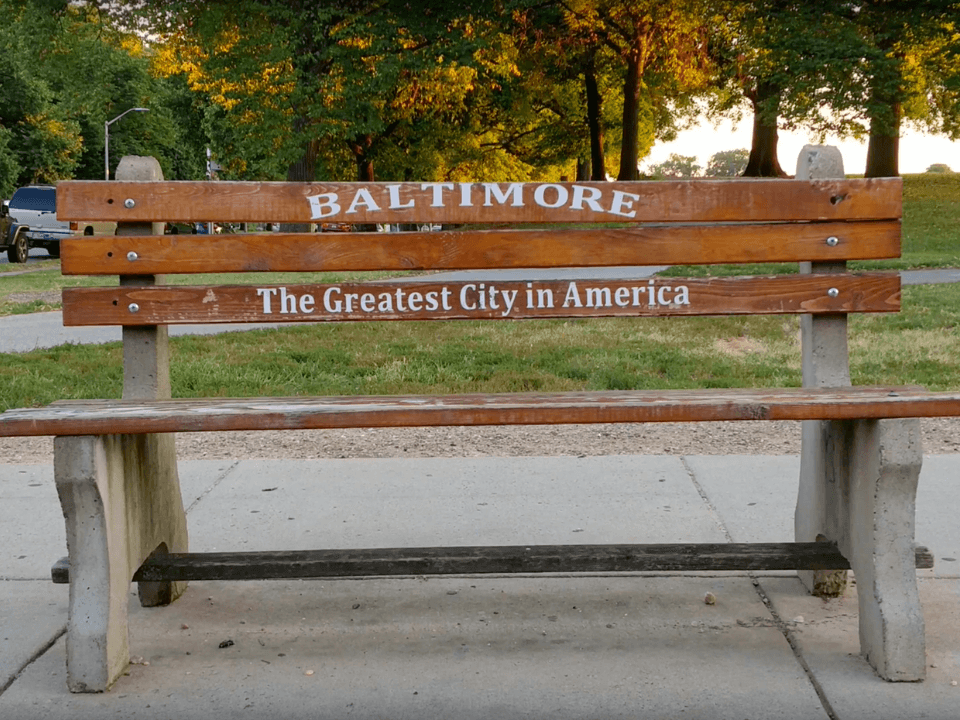 As a result of living in Baltimore for nearly a decade, I’ve compiled a list of things to do outside of the tourist trap that the Inner Harbor is. I now present to you a list of non-touristy things to do in The Greatest City in America in no particular order.

Although Little Italy Baltimore is only a few blocks long by a couple blocks wide, there’s a ton to see there. Highlights include numerous delicious Italian restaurants, bocce ball courts, and frequent street festivals.

Directly across the street from Little Italy in Baltimore is the Star Spangled Banner House. It is here that Mary Pickersgill and company sewed the very flag that flew over Fort McHenry during the Battle of Baltimore in September 1814. The flag famously inspired Francis Scott Key to write lyrics for what is now the National Anthem of the United States.

The Baltimore Shot Tower, also known as the Phoenix Shot Tower, is a 234 feet tall red brick tower built in 1828. During its use until 1892, the tower manufactured shot from molten lead.

Additionally, the National Park Service designated the Shot Tower in Baltimore a National Historic Landmark in 1971.

The Washington Monument is the first major monument dedicated to George Washington. 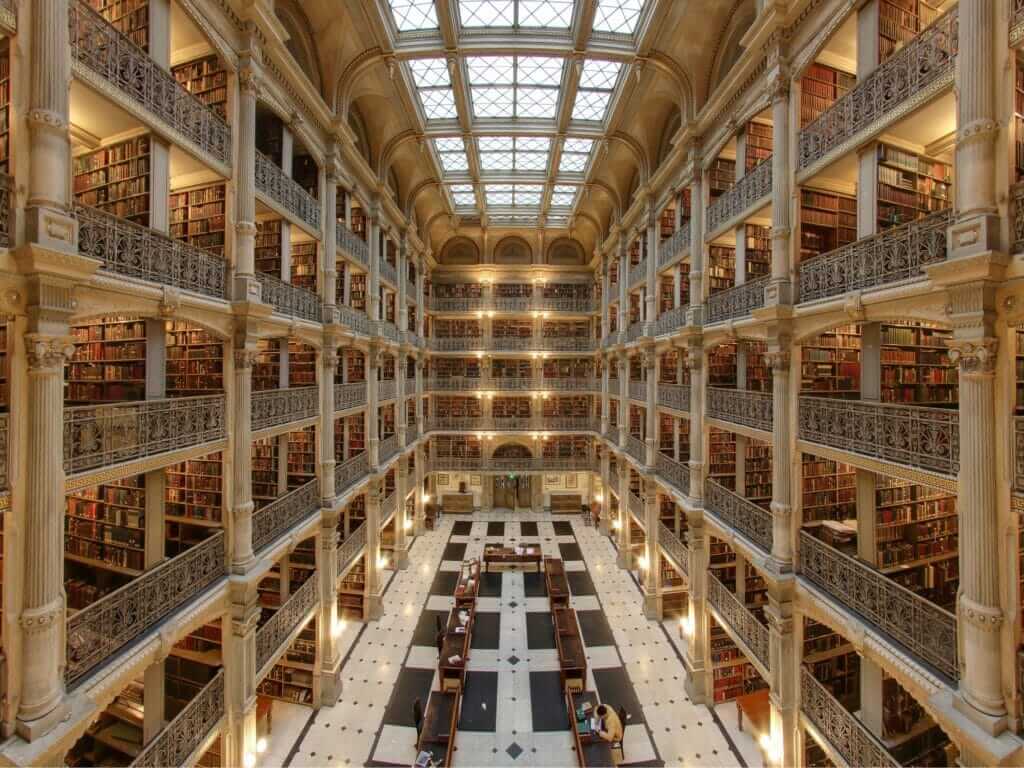 In 1857, George Peabody established the Peabody Institute. The institute is now the oldest conservatory in the United States.

Today, the Johns Hopkins University owns the Peabody Institute where it aims to train musicians and artists.

Also located in Mount Vernon is the Walters Art Museum. While the museum opened its doors back in 1934, it now contains a multitude of ancient and modern art from around the world.

Even if you don’t consider yourself someone who appreciates art, I recommend at least stopping into this free art museum in Baltimore for a few minutes.

While you may not think that visiting a church is worth your time, the Baltimore Basilica could change your mind. Over 100,000 people visit the basilica each year.

The Baltimore Basilica is America’s first Roman Catholic Cathedral. The best part about the basilica is the basement crypt. While free tours of the church are available, you can also visit the basilica on your own outside of mass services.

One of the longest running markets in the world is the Baltimore Lexington Market. While this historic market opened back in 1782, it continues to serve residents and tourists alike with a mix of small eateries and vendors.

Located just six blocks from Oriole Park at Camden Yards, it’s worth a stop for a meal if you plan to visit Baltimore.

Due east of the Lexington Market and a bit off the beaten tourist path is the Edgar Allan Poe House. While Edgar Allan Poe only actively wrote here between 1833 and 1835, the house was designated a National Historic Landmark in 1972.

Not too far from the Edgar Allan Poe house is the grave of Poe where he was laid to rest in 1849.

Additionally, in the same graveyard at the corner of W Fayette and N Greene is a monument to Edgar Allan Poe, one of Baltimore’s most famous residents.

I put together a video originally titled “Cool Stuff to Do in Baltimore Besides the Inner Harbor” back in 2018. While the video below inspired the blog post you just read, there is much more to see in the video. Therefore, I encourage you to watch it, although I’ll admit it’s not my best work. 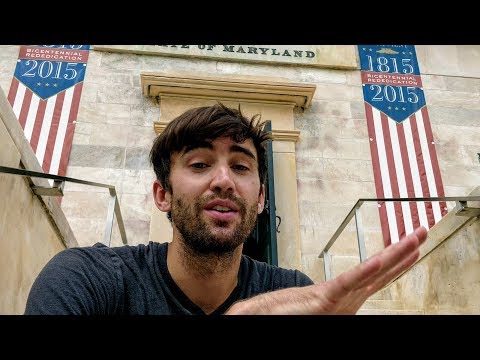 While I lived in Baltimore for nearly a decade until 2018, I know a thing or two about the city and surrounding neighborhoods. Consequently, if you’re planning on visiting Baltimore (or already live there for that matter), drop me a comment below.